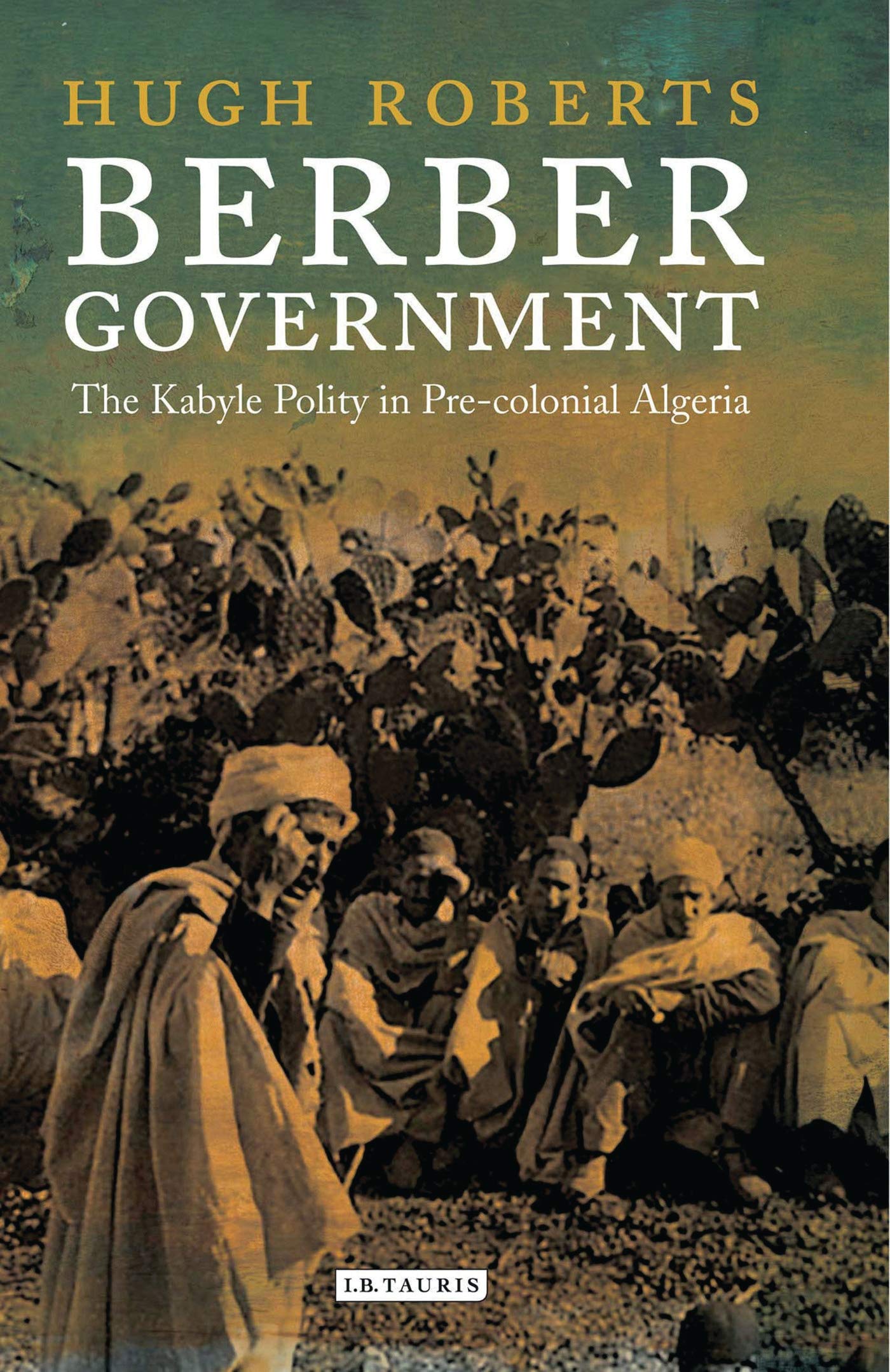 The Berber identity movement in North Africa was pioneered by the Kabyles of Algeria. But a preoccupation with identity and language has obscured the fact that Kabyle dissidence has been rooted in democratic aspirations inspired by the political traditions of Kabylia itself, a Berber-speaking region in the north of Algeria. The political organisation of pre-colonial Kabylia, from which these traditions originate, was well described by nineteenth-century French authors. But their inability to explain it encouraged later theorists of Berber society, such as Ernest Gellner and Pierre Bourdieu, to dismiss Kabylia’s political institutions, notably the jema’a (assembly or council), and to reduce Berber politics to a function of social structure and shared religion. In Berber Government, Hugh Roberts, a renowned expert on North Africa, explores the remarkable logics of Kabyle political organisation and the unusual degree of autonomy it possessed in relation to both kinship divisions and the religious field. This book further offers a pioneering account of the social and political history of Kabylia during the Ottoman period and establishes a radically new way to understand the complex place of the Kabyles in Algerian politics.